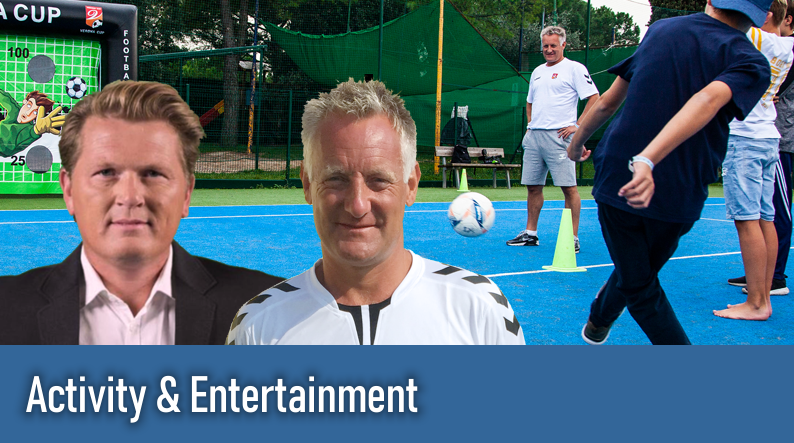 It is a great pleasure to announce that the two former Super League players, Jesper Thygesen and Søren Frederiksen, will both participate in the 10th anniversary edition of the Verona Cup in 2020.

Jesper Thygesen, who many people know today as a football expert at Viasat, will be hosting an evening event for the adult participants – coaches, leaders and traveling parents – with an international football quiz and entertainment on the program! You can look forward to it, because Jesper is certainly not a boring guy!

Both of the two gentlemen have tried a bit in the world of football, and they probably know a story or two from the many years in the game 😉

These cookies are used to show advertising that is likely to be of interest to you based on your browsing habits.

These cookies, as served by our content and/or advertising providers, may combine information they collected from our website with other information they have independently collected relating to your web browser’s activities across their network of websites.

If you choose to remove or disable these targeting or advertising cookies, you will still see adverts but they may not be relevant to you.

For example, these cookies may track things such as how long you spend on the website or the pages you visit which helps us to understand how we can improve our website site for you.

The information collected through these tracking and performance cookies do not identify any individual visitor.